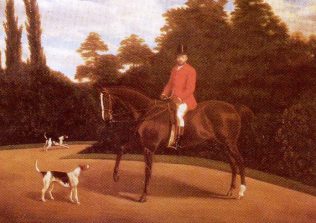 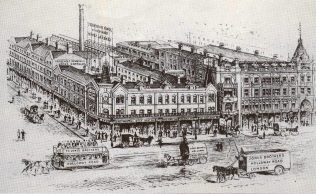 zoom
The Jones Brothers empire, circa 1895

From one small property…

In 1864, William Pearce Jones ran away from his home in Caernarvonshire to London, where he hoped to make his fortune. He had no money, no contacts in London and a very limited knowledge of English. All he had to his name was some experience at a general store in his home town. Three years later, and Jones had acquired Gloucester House, a property situated on Holloway Road. That same year he opened the premises up as a drapers shop with his brother John. The brothers experienced some early success, for three years, the property next door was bought out by the brothers. By this point had been joined by a third brother, Robert Jones, and together three went on to purchase four adjacent shops.

…to one of the most premier sites in North London

In 1892, a programme of rebuilding was undertaken, and an entire new wing was built. This was a grand undertaking. The new shop was six stories high, with the top three set aside for the hostel for live-in staff. One year later and Jones Brother and Company was formed, despite the fact that William Pearce Jones was back to running it alone (helped of course by a workforce of over 500). It was quite an asset that Jones was now in charge of. The store was by this point one of the sites of North London.

There was a substantial food department which attracted customers from far and wide. Staff amenities were plentiful and excellent for the time, and included bible classes, a sports club and library containing over 2800 books. By the turn of the century, the shop was in an excellent position. In 1903, a new frontage to the main property was added, and, further increasing the range of services at the shop, a nationwide home decorating service was being advertised. When Pearce Jones died in 1905, he left behind a prosperous company with a rosy future.