John Spedan Lewis; born into the business in 1885 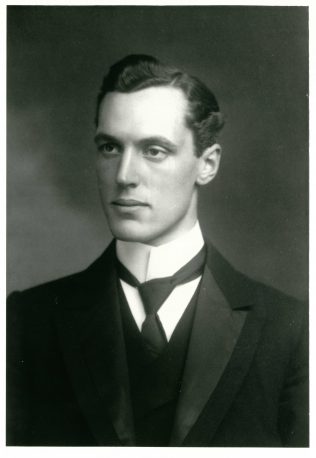 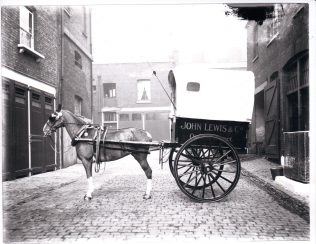 John Spedan Lewis was born on the 22nd September 1885, in Marylebone, London. He began working at his father’s department store in Oxford Street at the age of 19. In 1906, at the age of 21, Spedan was given £50,000 and a quarter share of the business (the business at this point was John Lewis and Peter Jones). His brother Oswald was given the same, meaning that there were now 3 Lewis men running the company together.

It was during these years that Spedan first realised the yearly salaries of the three Lewis’ were the same as the combined salaries of everyone working for them. 300 staff took home a total of £16,000 between them – the same amount that John, Oswald and John Spedan each individually took.

In 1909, Spedan had a serious accident, during which he fell from his horse whilst riding to work through Regents Park. This resulted in him losing a lung after bouts of pleurisy and emphysema, and nearly losing his life. He took two years to recuperate. (The long term effect on his health also meant that he was not called to serve in the First World War). From the sidelines he witnessed the emergence of both communism and the labour movement, both of which undoubtedly informed his rapidly changing perceptions on the status of the workforce.

‘A partnership of all its workers’

It was during this period that thoughts and plans came into his mind to make the business he would one day inherit into a ‘partnership of all its workers’, where all would share the profits and have a role to play in the decision-making of the management.

Father and son fall out