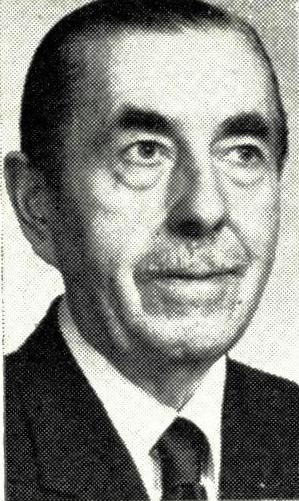 zoom
Mr Albert Bennet, who served in Pratts for 40 years

Remembering SPS and the Partnership

On the 27th April 1975, Mr Albert Bennett then of Menswear at Pratts, completed 40 years in the Partnership. Aside from a five year stint in the army during the war, the rest of his service had been spent in the men’s wear department. In August 1955, he was promoted to section manager, but had to relinquish his role in 1974 due to an unfortunate bout of bad health. Mr Bennett began his career at Pratts during the days of the Selfridge Provincial Store days. He remembered vividly both the numerous special promotions that frequented the store, and the famous signed photographs of Mr Selfridge, given to employees at Christmas time, with the words ‘there’s no fun like work’ scrawled underneath!

The importance of sports

Despite long working hours, and dedication to the store often required even after closing, (deliveries to customers continued into the evening until they were done) the importance of leisure and sporting activities was also emphasised. Bennett spent many a happy afternoon at Clapham Park, the SPS group’s sports ground. Here he perfected his expertise on the table-tennis table.