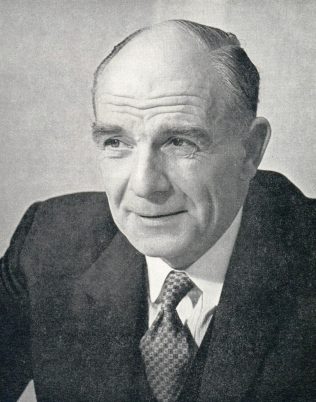 A Cambridge graduate, HE Baker initially worked in the textile trade. He joined the Partnership in 1934 from Lewis’ Limited as General Manager of the West House of John Lewis, progressing to become Director of Buying in 1937.

Following war service in the RAF he rejoined the Partnership in 1946, initially continuing in Buying, and then becoming Director of Selling in 1952 and Director of Trading, Department Stores in 1960. He retired in 1967 but continued to educate senior management trainees about the Partnership.