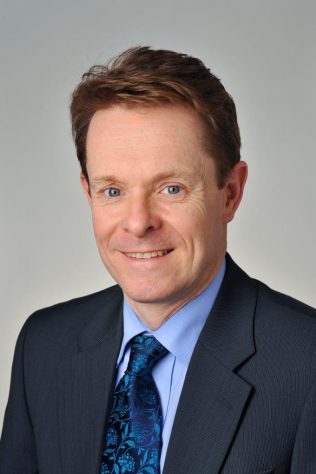 Andy also has many outside interests including working on projects to enhance and develop the city of Birmingham where the Partnership’s latest department store opened in 2015.

To pursue his ambition to work with the people of Birmingham Andy left the business in 2016.