The rise of johnlewis.com 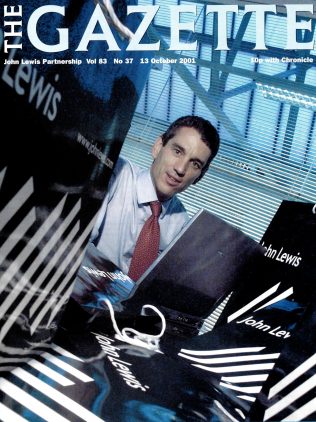 zoom
Murray Hennessey on the front cover of the Gazette, 13th October 2001 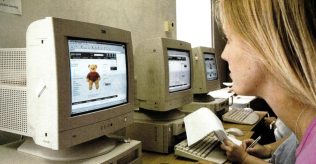 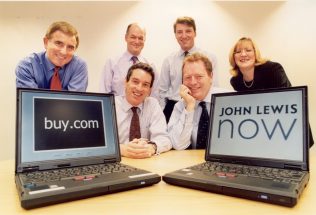 John Lewis Direct (johnlewis.com) was the brainchild of Murray Henessey. Henessey had previously perfected the virtual department store model in his own company. Identifying correctly the future dominance of the online retail sector, the Partnership recognised the potential of both the owner and the business, and promptly amalgamated both into the Partnership. Henessey became Managing Director of John Lewis Direct, the online option that would revolutionise the business and prove that the Partnership was once again at the cusp of retailing modernity.

The acquisition of buy.com

In February 2001, the Partnership acquired buy.com, at that time a leading internet retailer of technology, software and office products. This provided the platform of online expertise on which John Lewis Direct was built. Although for the time being, buy.com continued to run its own website, it gave the John Lewis Division the push it needed to get online.

John Lewis Direct went live in October 2001. Despite the fact that it was a ‘soft’ launch, with advertising and publicity to come, the website generated an astounding amount of early sales and excitement amongst shoppers, who it is fair to say, have never looked back!

One year later, the full integration of buy.com occurred, meaning a further enhancement of the johnlewis.com website. The site could now offer a selection of products from buy.com. A whole range of new products became available for customers, and the website now benefitted from enhanced service and support, and several new features.

The ‘virtual department store’ has of course evolved many times since its initial launch, to meet ever-growing customer demand. However, at the heart of today’s operations is the initial work of John Lewis Direct, and its impact cannot be overstated.

Today, online retailing accounts for vast swathes of our business’s profit and growth, producing some quite eye-wateringly large numbers!