The foundations are laid for online retailing 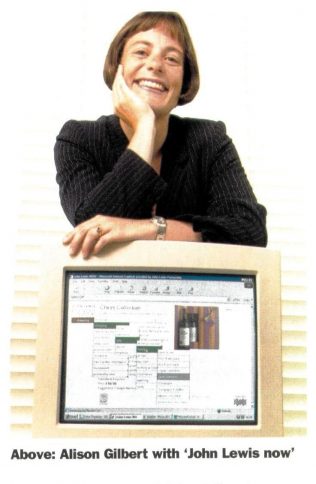 In 2001, the John Lewis Division launched John Lewis Direct, a virtual department store which offered over 5000 product lines. This was the Partnership’s most prominent step into a new era of retailing, so called ‘e-tailing’. In 2001, online retail sales were worth almost £345 million, up a whopping 151 percent on the previous year

John Lewis Now was the first website of note offering products from the department stores. John Lewis Now went live in July 2000, and was a significant step forward for the business, as for the first time, products were available to buy. So said Luke Mayhew, Director of Trading

John Lewis Now was the first step taken in a period of rapid technological advance. There were plans bubbling away under the surface that would revolutionise the face and operations of the business forever.