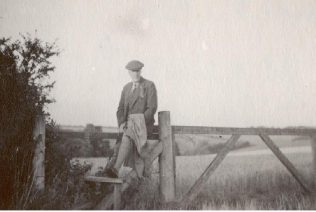 zoom
John Spedan Lewis by the gates at Leckford

Spedan Lewis and his wife Beatrice wanted to bring up their three children in the country. Spedan, a keen naturalist, was also determined to spend more time on his hobby and the Leckford Estate provided a perfect setting.

In the late 1920s they purchased the house and surrounding land which formed the Leckford Estate. The village of Leckford formed part of the sale and Spedan Lewis then began a programme of improvements to the local properties installing bathrooms and kitchens as well as making improvements to the farm.

They were later to move from the Abbas to Longstock House and the Abbas became a holiday hotel for Partners which is still enjoyed today.