You are here: HomenextRobert SaylenextPeoplenextMixednextPersonalitiesnextRobert Sayle, originator of the store on this site in St Andrews Street, Cambridge

Robert Sayle, originator of the store on this site in St Andrews Street, Cambridge 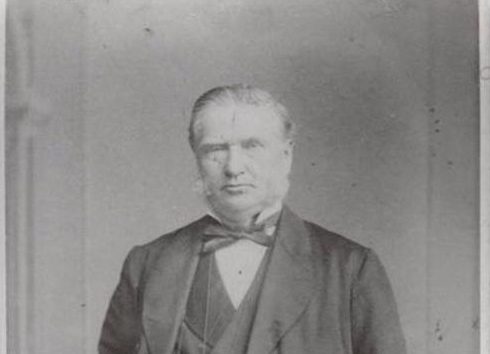 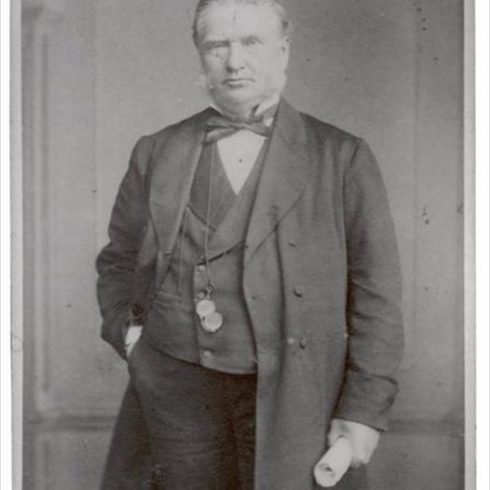 Robert Sayle was born on 22nd February 1816 in Southery in Norfolk. He moved to Cambridge and in 1840 opened a drapery shop in St Andrew’s Street which became the well-loved John Lewis department store.  A department store was on this site until 2004 when it moved to Burleigh Street, Cambridge while a new store was built on part of the original site and incorporating other properties to the corner of Downing Street.  The new store was opened at 10 Downing Street in November 2007.