You are here: HomenextKeywordsnextJosselyn;Jenny RegistrarnextBurleigh Street party for Retired Partners 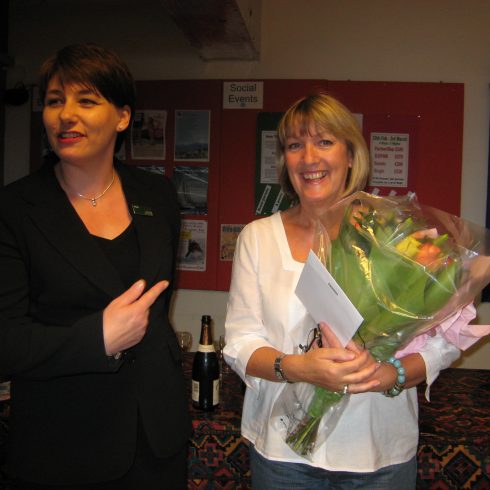 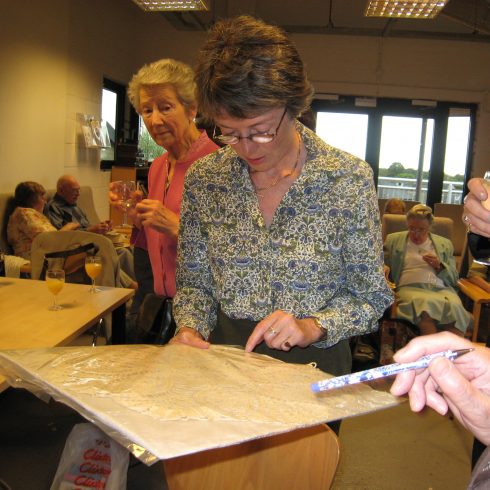 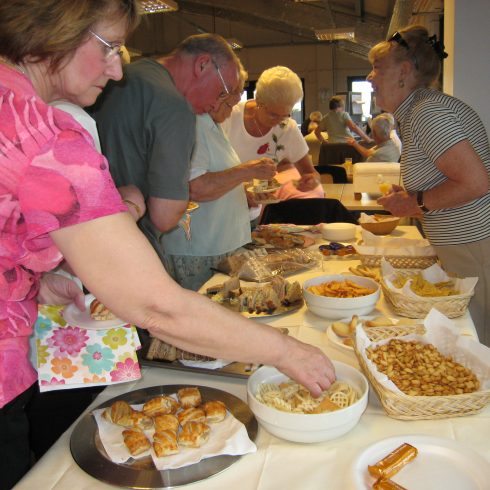 The Robert Sayle store moved to Burleigh Street in 2004, nicknamed RS2, while the new John Lewis Cambridge was being built on part of the old site and taking in a larger area reaching the corner of Downing Street. This new store was to open in November 2007.

One of the photos shows Janet Gardner and the bouquet presented to her by the General Manager to celebrate her 40 years with the Partnership.

The others show groups of retired Partners enjoying the party.