You are here: HomenextRobert SaylenextEventsnextHistoricnextArticle from the Cambridge News - April 2014 about the 150th anniversary of JLP 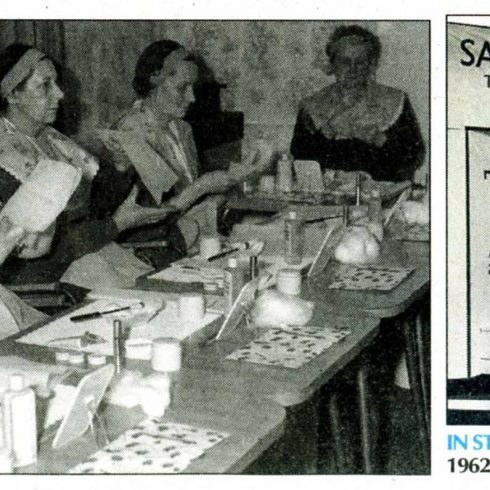 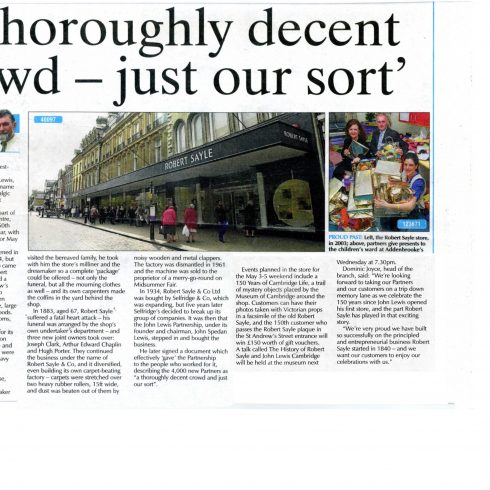 This article was published regarding the 150th anniversary of the John Lewis Partnership but also gives an insite of the Robert Sayle store prior to being acquired by John Lewis.