The start of the relationship between Peter Jones and John Lewis 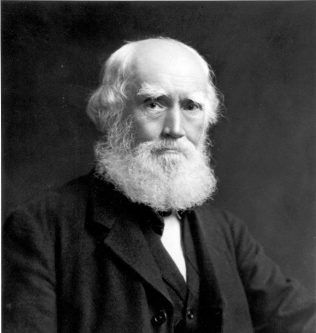 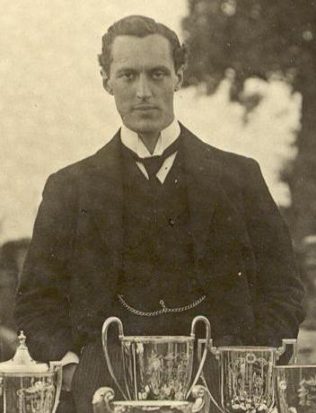 John Lewis had a thoroughly successful business in Oxford Street and was ready to expand and develop with a branch.

Aware of the death of Mr. Peter Jones, and the decline of trade in the Chelsea store, he walked from Oxford Street to Kings Road and, with twenty £1000 notes in his pocket and another £2500 in odd change, he purchased the ailing store.He installed himself as Chairman and his son, Spedan at the age of 21, replaced the two Jones’ brothers on the board.

John Lewis had always run his Oxford Street store as a tight ship and thrift played a part in his first moves in his new branch. He very soon cut the advertising budget from £2000 to nil and reduced the amount of straw in the stables!! However, according to his solicitor:

“Being a busy man, and already over 70 years of age, he did not succeed in introducing effectively his alternative policies”.

In 1912 the turnover was £50,000 less than in 1902. He found it difficult to run both shops and frustrated that the cash he injected into “that great bucket of a shop” did not produce the desired results.

In 1913 Spedan became Chairman of the Board of Directors of Peter Jones after his father grew tired of the shop and of the arguments he kept having with his son. He did however stay on the Board.

By 1914 Spedan became Managing Director as well which gave him the day to day control of the shop. However his father made it very clear to him that his work at Oxford Street was not to suffer and told him

“You must not go down there before 5 o’clock”

This new role gave Spedan the opportunity to do what he liked with the shop and, as a by-product, kept him away from some violent arguments with his father.

“A better way of doing Business”