The Acquisition of Knight and Lee 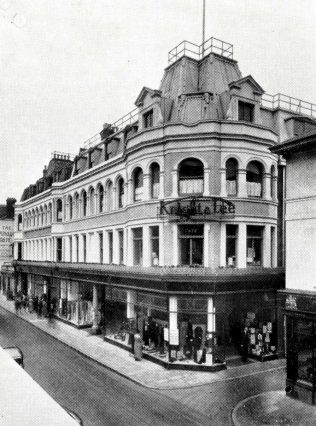 Knight and Lee; for those with good taste!

The Partnership’s first expansion into the provinces occurred in 1933, with the Partnership’s takeover of Jessops in Nottingham. In 1934, the acquisitions focused on the South of England, with the purchase of Tyrell and Green in Southampton and Knight and Lee in Southsea. The Gazette of the 16th December 1933 announced the acquisition to Partners. With the stock of a London shop, in a town that, according to the Gazette, ‘consists of people with good taste’, Knight and Lee was expected to do well under the leadership of the Partnership.