The humble beginnings of Cole Brothers 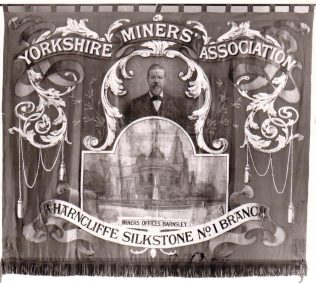 The Cole Brothers of Sheffield has come a long way since its humble beginnings as a small shop on 4 Fargate. John and Thomas Cole set up their own business as a silk mercers and hosiers, in 1847, on no. 4 Fargate. They were joined almost immediately by their brother Skelton.

Initial success brought the acquisition of further properties along Fargate, and a further expansion, around the corner on to Church Street. By 1869, a rebuild was commissioned, as the status of the Cole Brother’s continued to grow. The rebuilding of the store was soon completed including the addition of two further storeys, and as further addresses were added to their repertoire they were immediately rebuilt to match the store design. Skelton Cole passed away in 1896, and did not live to see the business become a limited company in 1898, Cole Brothers Limited. John Cole died that same year.

If you have a photo of the Cole brothers, we would love to see it!