The Bluewater site, entering its final stages before opening 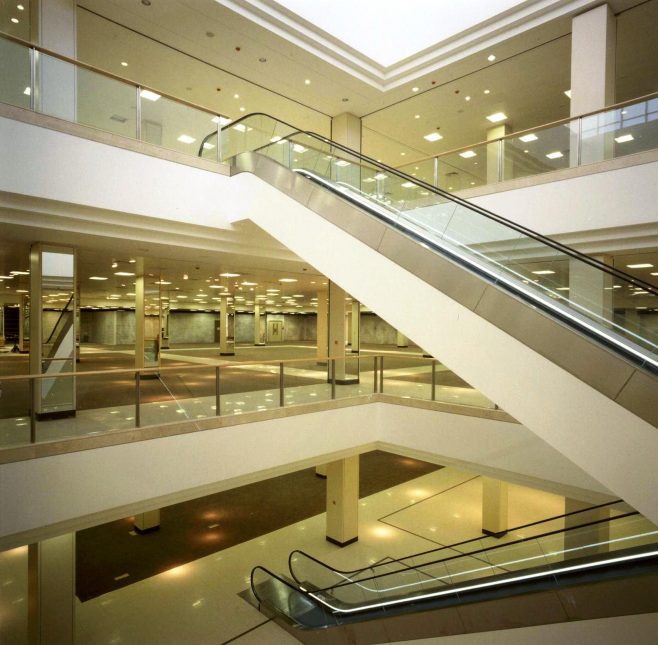 The building of the £700 million Bluewater project began on the 1st May 1996. The Partnership’s shop was to be located on the northern point of the shopping development that would eventually feature more than 275 other shopping outlets. Just over a year later, the outside of the building was complete. The shell was handed over to Chairman Stuart Hampson in a ceremony at the beginning of October 1997, for fitting out internally to the Partnership’s usual high specifications. 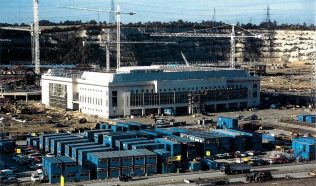 By the middle of 1998, most of the internal work had been done, and John Lewis Bluewater entered into its final stages of preparation before opening. From the picture that can be seen below, the centre as a whole was taking shape very nicely. It was already obvious that what was about to open, would be very special indeed.