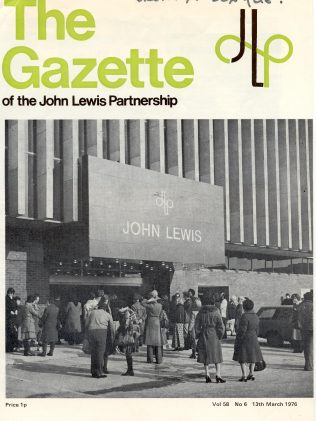 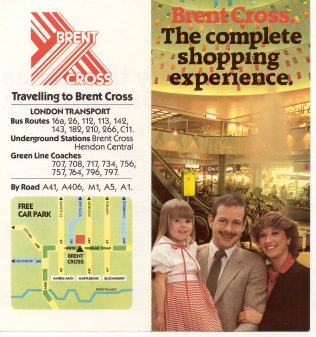 zoom
A guide to shopping at Brent Cross Shopping Centre

First London based Partnership store in over 30 years

On the Tuesday 9th March 1976, John Lewis Brent Cross and the Brent Cross Shopping Centre opened its doors to the public for the first time. It was a small matter of ten years since the initial ideas were first muted, but it was immediately apparent that such a wait had been entirely worth it. The first London based Partnership store since World War Two could categorically be called an instant success. There were five entrances to the building. Within seconds of opening one, 102 people swarmed in. Unsurprisingly, many were drawn to the balcony wine bar, its 80 seat capacity maximised with ease!