From Bainbridges to John Lewis 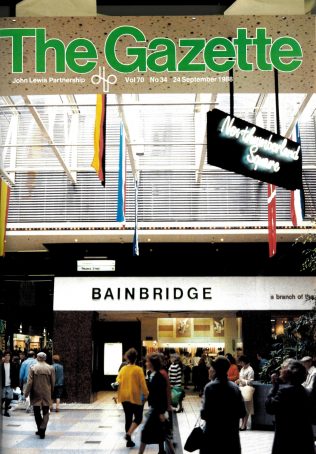 zoom
The exterior of Bainbridges by 1988, the department store's 150th year 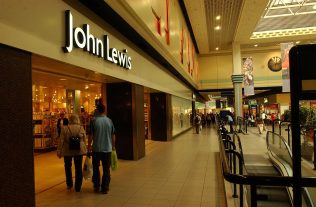 In September 1988, Bainbridges, the world’s first department store, celebrated its 150th year of trading. Since its move to Eldon Square, the shop continued to go from strength to strength; a new Place To Eat restaurant was installed, along with a brand new first-floor entrance into the shop.

In 2008, a Waitrose supermarket opened opposite John Lewis Newcastle, in an extension of the Eldon Square Shopping centre. Since then, both divisions of the Partnership have continued excellently in the area, at the forefront of Newcastle’s shopping scene.